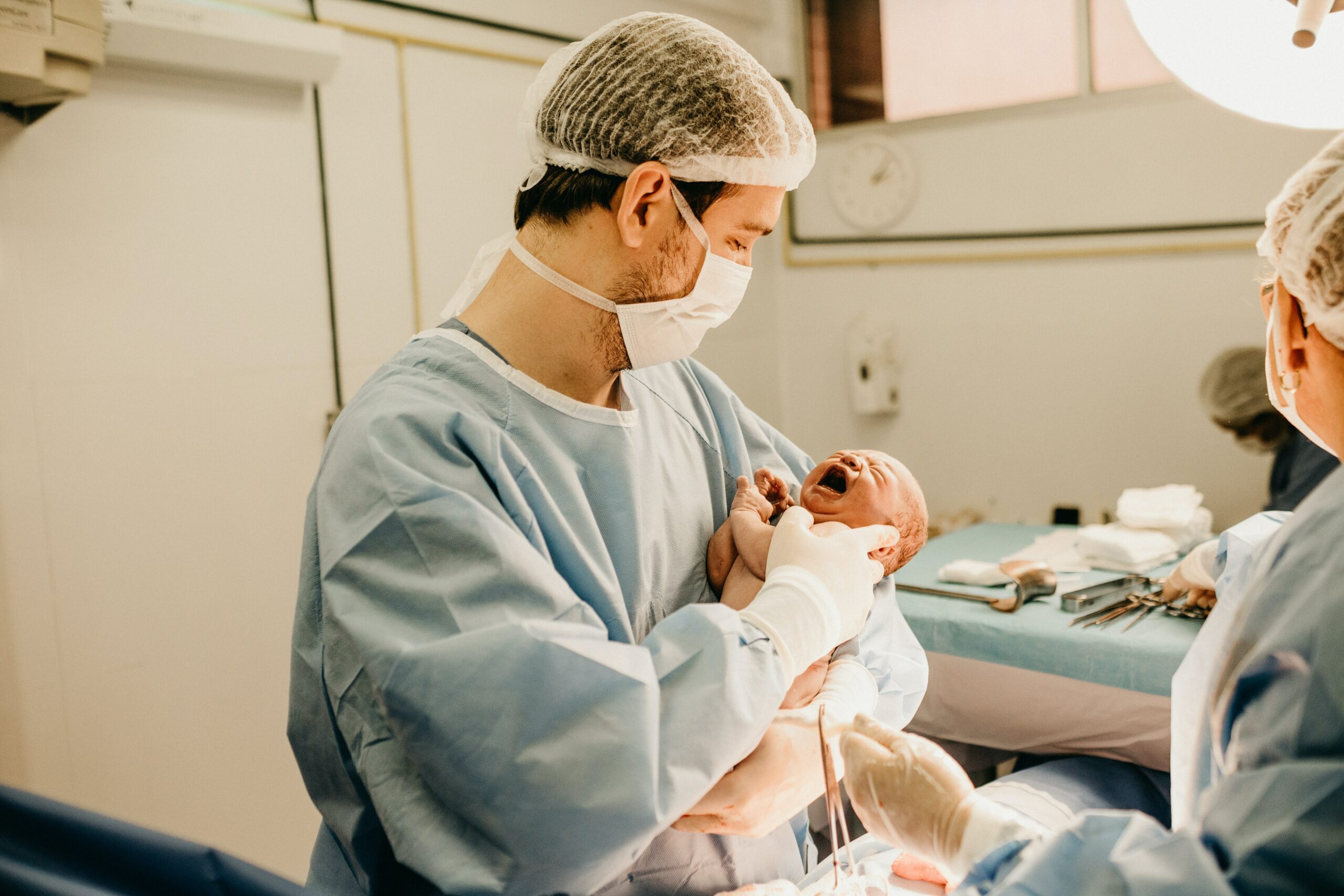 I had the great privilege of attending an event hosted yesterday to honour a persecuted Catholic Doctor who recently lost his/her medical license because s/he would not bend to the Covid Paranoia. This Doctor’s story is a disturbing and quite horrific account, complete with storm troopers and Nazi-like tactics like breaking into offices and entrapment – stuff of fiction that has become reality and whose story will be told.

I will tell you something that I shared with a few of those in attendance. I told my friends that this whole COVID Vaccine madness is about abortion. I’ve been saying this from the beginning. People don’t see the connection. And I am not even talking about the question of “abortion-tainted vaccine” issue. I am talking about something on a different plane, a different level.

Abortion is the sacrifice of human bodies to the devil. It is the ultimate anti-sacrament to Jesus’s sacrificial death on the Cross as a propitiation to the Father for our sins. And because we have become a culture of death on both ends of life – at the beginning of it (abortion) and end of it (euthanasia), evil has started to make its encroachment to those of us in “the middle”. How is it, then, that a culture that extolled the freedom to kill and destroy and proudly proclaimed and defended the maxim “my body, my choice” finds itself in a position that our bodies are no longer ours, but effectively belong to the State who in turn does the bidding of the wealthy elites who control it?

It seems to me that what we did to the Unborn and the Euthanized is now being done to us – or at least, the “vaccine-dependent”. It doesn’t matter that the vast majority of people have not awakened to this nightmare yet (that day will come in the months and years to come), but by then the sentence will be passed on us individually and collectively. And that sentence will be meted out “in the flesh”. If you can treat the human body as a commodity to be destroyed at will, then what exactly is your complaint or defense when the Wealthy and the Powerful seek to do it to you? It might not be *your* will that they do this to you, but then again it wasn’t the will of the Unborn or Euthanized, either, was it?

Human dignity and the human conscience are inviolable and inalienable. This is a truth that must be held by everyone. It is a binding maxim that is not subject to the encroachments of the human will of the deranged and perverted. Either it applies to all human beings or it applies to *none*. We can’t “pick and choose” which humans are exempt and which are not. And the sad reality is that we are now living the consequences of not upholding this truth for *all* of God’s children. We deemed some human life disposable and other life subject to manipulation. So, now, God has permitted us to experience what we have accepted.

Throughout history – most notably in the godless ideologies that took hold in the 20th century – we have born the effects of it and seem intent on accepting the consequences of that carnage in the 21st century as well.

Like the Unborn who have no power and are subject to the Will of those who wish to destroy it and refashion it in their own Image, we are now collectively under that same sentence as a society. Those of us who have red-pilled and refused to comply with these attacks on human dignity see what’s going on are like that unborn child trying to avoid the Abortionist’s forceps, while those who are spiritually blind and willfully naïve are like that unborn child who is blissfully unaware of what is about to happen to them.

Some of us are aware of the evil and wicked imposition of human will on us and others are not. Either way, we are powerless to stop this until we turn back to God and acknowledge the truth of the dignity of *every* human person.

There is no “political” solution to this until we deal with the elephant in the room. BigPharma, BigTech, and BigState are destroying us because we told them they could.

This site uses Akismet to reduce spam. Learn how your comment data is processed.